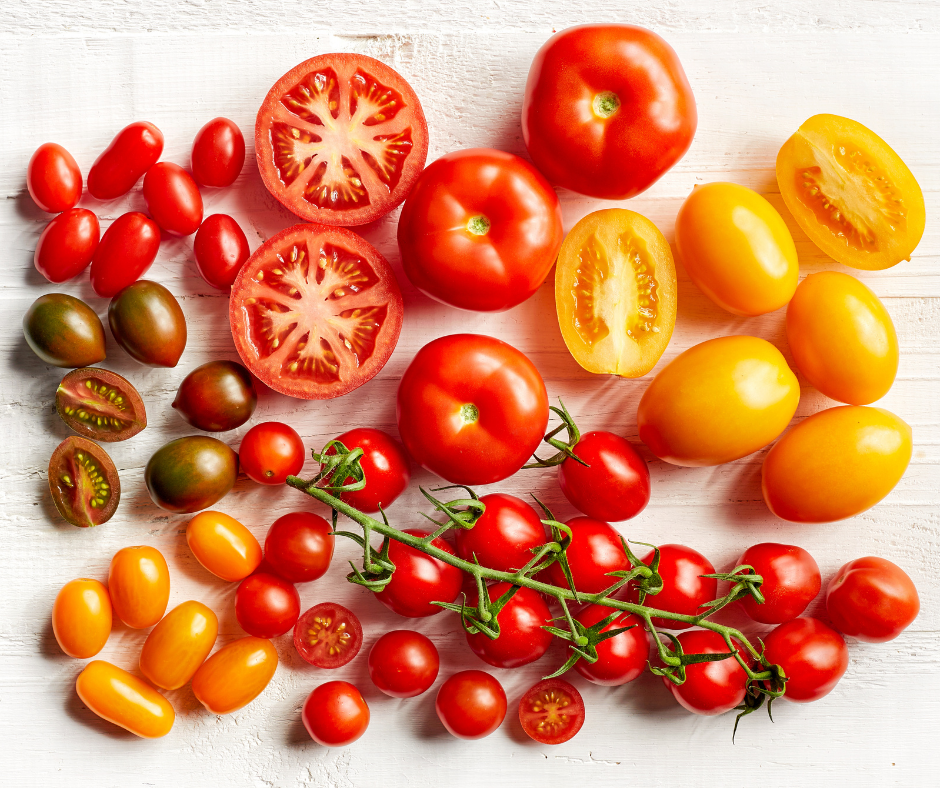 The drop in demand has increased overall availability in some markets and supply is generally good. Although the tomato market is improving and expected to continue to for the next couple of weeks, we are seeing production slow down a bit due to cooler temperatures which could turn the markets around once again.

Corn out of the southeast is extremely short and expected to remain tight for several weeks until the Homestead crop ramps up the second week of January.

Green bean and French bean supply are expected to remain very short through the
holidays. Unfortunately, between the rain damage in the southeast, combined with Hurricane Eta and Iota causing major supply issues in Central America, we expect very active markets through December.

Banana markets have firmed up due to the force majeure being declared by the major global banana suppliers. Growers have suffered major damage to crops and infrastructure causing a major ripple in the supply chain. We do expect an escalated banana market through the first quarter of 2021.

Here we spotlight commodities based on how favorable prices, quality, and supply are in the market. Stay ahead of the trends and look to these good buys for their stellar performance in the fields!

At Native Maine we take great pride in the quality of our products. Our Receiving Team thoroughly inspects all cases to insure sub-par produce is never put on our shelves, and our Personal Shoppers inspect each order individually. However, produce can be finicky, because of that we offer a 100% Money Back Guarantee.

Contact us through our “feedback” form, “refund request form” or “chat” live with us today with questions or inquiries on all our products.

How is the weather affecting my food?

2020 has experienced hurricanes, extreme heat, fires, drought and a deadly pandemic. All of these...
By